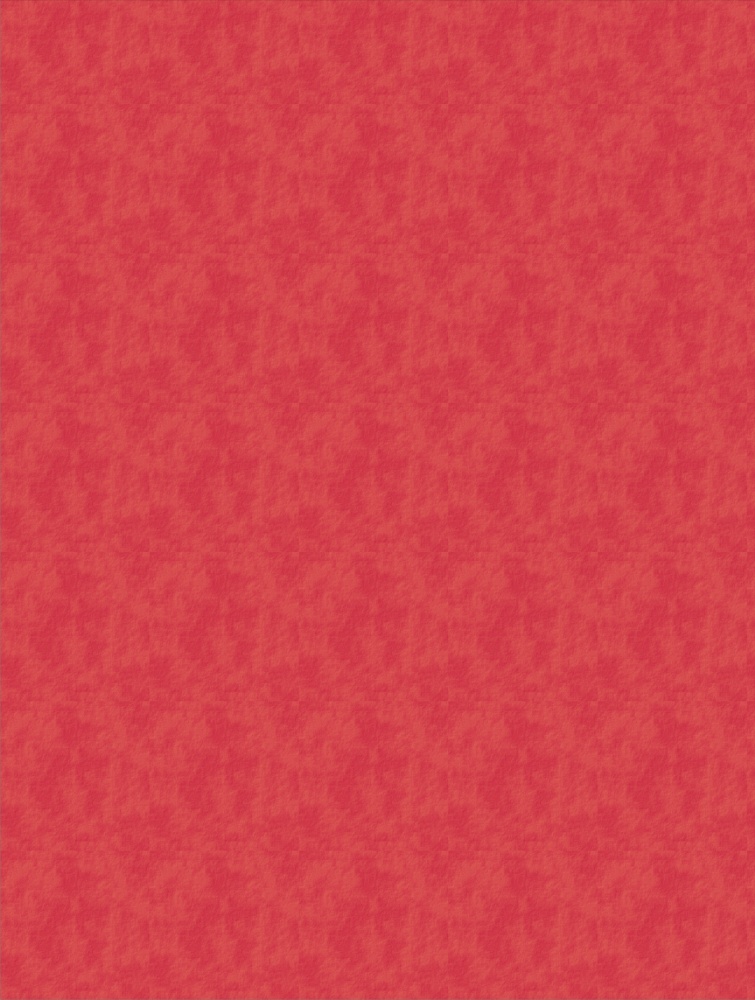 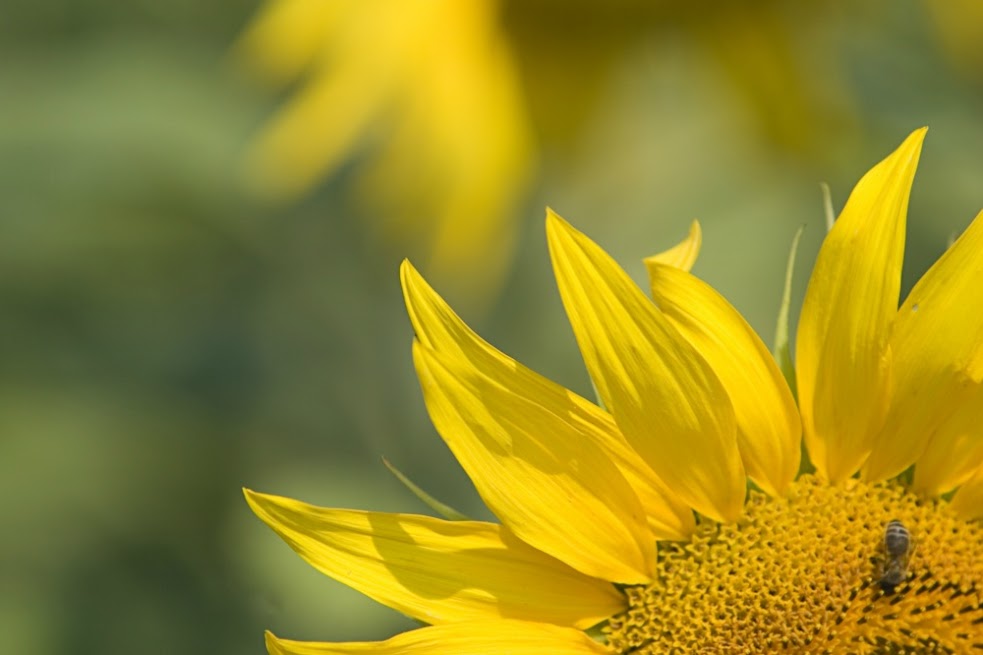 Her mother was a Spiritualist who attended services whenever

possible, with Denise at her side.

Denise studied and became a Registered Nurse graduating in 1968.

She attended evening classes and received a Bachelor's degree in social

science in 1982. At the same time, Denise attended Psychic-Spiritual

for 10 years, leading to her ordination in 1981 from the General

Since that time, she has conducted services, and facilitated classes in New York City, then moving to the central New York area of Syracuse, Pulaski and Adams Center.

Rev. Denise Knott saw a need for a Spiritual Church in her local area. She guided a group of like minded people who began meeting regularly in 2009. This proved to be successful. A Church charter was applied for from the General Assembly of Spiritualists of New York State and granted in 2010. Our church is known as the Center for Spiritual Awareness. We welcome all who are interested. 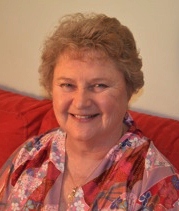 All content on this site is copyright 2012 by Center for Spiritual Awareness and cannot be copied without explicit written consent.